If your company hires an employee or you want to employ yourself in your company, you should have an employment contract in place. This agreement contains among other things the terms to end the agreement, employment right such as sick days and vacation days and other special agreements such as compensation for a lease car. Because employees are usually the most valuable asset in any business and conflicts with employees can be very costly and damaging for your business’ reputation, you should arrange and document your agreements with your staff well.

Dutch and English copy of the Employment contract

FAQ about Employment contract in the Netherlands

The employment contract (or labour contract) is one of the most common contracts in a business. It is also one of the most heavily regulated ones. Meaning that an employer is not allowed to put whatever clause in the agreement. Instead, labour laws are strict and first and foremost protect the worker. The employment contract should not cross with the Dutch civil law. Neither should it deviate from the collective labour agreement (CAO) that applies to many industries in the Netherlands.

What are some of the most important things arranged in a Dutch employment contract?

That depends a bit on what you find important and whether you are an employee or employer yourself. The following points are often regarded as important issues:

When do I need a Dutch employment contract?

If you are employing yourself or any staff in your company. This can be both in case of a BV (limited company) and a sole proprietorship or general partnership. In case of a BV, the major director-shareholder is employed in the BV and owns more than 5 percent of the shares in the company. To formalise the relationship to the BV, an employment agreement is drafted.

Is this contract for temporary and/or permanent employment?

This contract service covers both temporary and permanent positions. And both full-time and part-time.

As an employer, it possible to extend the maximum probation period of 2 months?

As I understand it, the employment agreement you are mentioning is a permanent / open-ended one. This means the probationary period is a maximum of 2 months. after those 2 months you should know whether you want to hold on to the employee or if you would rather terminate the agreement.

It is understandable from the perspective of the employer that one wants to extend the probation period. However, this is actually one of the areas where the employee enjoys loads of protection. The law is strict on the probation period which is why a 2 month period is absolutely max when it concerns a permanent contract.

In short, it depends on the specifics of the case whether this would be legal or not. I would be very careful with trying to convert the contract or offer a new one. If done as described above it might be possible, but I would recommend to, one way or another, figure out if the employee is the right fit.

Is the employee obliged to refund the study costs to the employer (pro rata) in the event of premature termination of the employment contract?

Does the employer have to give permission for the work to be carried out at an ancillary activity and/or to receive gifts?

Furthermore, the employer does not have to agree to the request, but must respond within a month. If he does not, the request is granted and the employee’s proposed schedule is a fact.

In addition, the employer’s information obligation when entering into an employment contract is further extended. The following points are particularly important:

Currently, working parents in the Netherlands are entitled to 26 weeks of unpaid parental leave. This will change from 2 August next. Then, nine of the 26 weeks of parental leave will be partly paid. During these nine weeks, parents will be entitled to UWV benefit equal to 70% of their wages. However, these nine weeks must be taken during the child’s first year of life.
If the child is younger than 1 year old when the law takes effect, the law already applies to that child’s parents.

An employment agreement usually contains an arrangement about the employee’s pension. This pension scheme can be structured in several ways. Either the ‘benefit agreement’ or the ‘premium agreement’ applies. The capital agreement is uncommon.

A benefit agreement is a pension scheme in which agreements have been made about the amount of your pension benefit. Your employer pays a premium to a pension provider. As an employee, you usually also pay part of the premium.

Benefit agreements can be divided into:

Process and Pricing for Employment contract

After you have fulfilled the checkout process, we will send you a form where you will out a few details about yourself, your company and your company structure. Once this has been filled out we will start working on your Employment contract. This takes on average 1-2 working days. 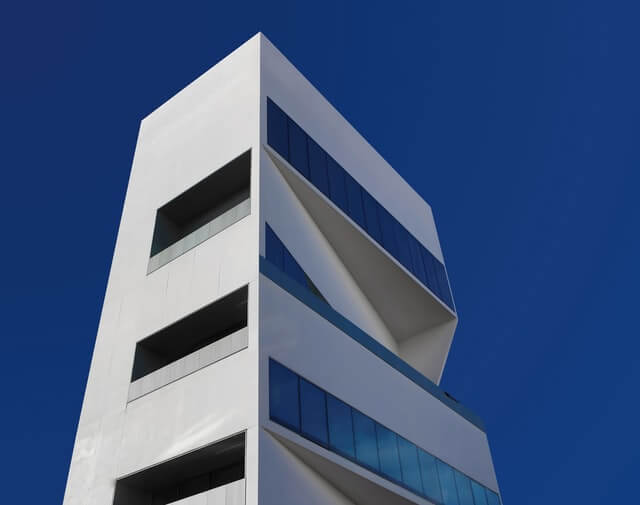