Dutch and English copy of the Term sheet

FAQ about Term sheet in the Netherlands

When do I need a term sheet?

Investors use them as part of their initial research into companies they might want to invest in. They also circulate among potential investors on first approach – it gives everyone some common ground for discussion and negotiation, and avoids wasting time with unnecessary meetings.

Is a term sheet a binding contract?

No, the term sheet is nonbinding. It should, however, contain enough information so that the parties can proceed to negotiate definitive agreements based on it. It is very common to include a non-negotiation clause. Which means that the parties will not negotiate with other parties for a certain period of time. Such non-negotiation clauses are generally included in order to speed up the process of reaching a definitive agreement.

What is a drag-along clause and should I include one in the term sheet?

A drag-along clause is optional but quite common to include in a term sheet. This instrument allows the holders of a majority shareholding to make the remaining shareholders or interest holders to sell their shares or interests to a third party. The purpose of the drag along clause is to provide the holders of the majority of the shares or interests with the ability to force a sale of the company in the event that they receive an offer that they believe is superior to any other offer that may be made. Thus, the drag-along clause protects majority shareholders, because he or she can ‘drag along’  smaller shareholders.

What is a tag-along clause and should I include one in the term sheet?

You can read more on the tag-along and drag-along clauses in our article on the shareholders’ agreement.

What is a ‘must-offer obligation’?

What is a anti-diluting provision?

An anti-diluting provision is useful in the event new shares are issued. For example when a new investor comes on board. An anti-diluting clause prohibits diluting the value of the shares held by the existing shareholders . This clause helps to protect the interests of the existing shareholders and ensure that they maintain a certain level of control over the company.

What is a pre-emptive right in a term sheet?

A pre-emption right, also known as a preemptive right or subscription right, is a term in corporate law that gives shareholders the right to maintain their proportional ownership in a company by subscribing first to new shares when they are issued by the company. This term helps to protect the interests of the shareholders and ensure that they are not diluted in their ownership stake.

Process and Pricing for Term sheet

After you have fulfilled the checkout process, we will send you a form where you will out a few details about yourself, your company and your company structure. Once this has been filled out we will start working on your Term sheet. This takes on average 1-2 working days. 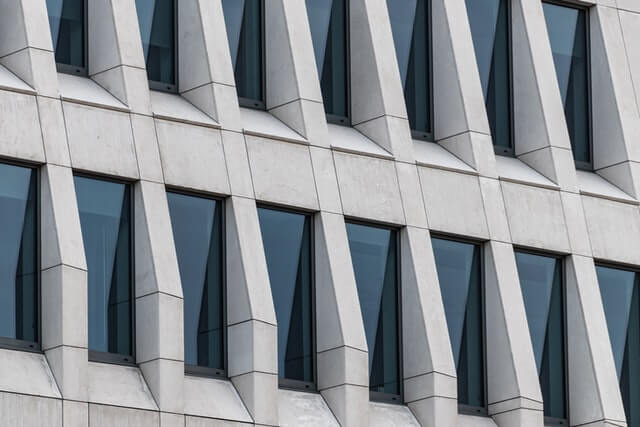