Transfer of shares in a Dutch BV

In practice, a 'share split' involves a delivery of shares from one shareholder to another, also called a share transfer. In the Netherlands this takes place via a notarial deed. The notary needs the following documents:

A change of shareholder structure can lead to a changing majority in a company. For example when one of two equal partners (both own 50 percent of the shares), sells a part of his or her shares to the other partner.

One shareholder will in effect become the majority shareholder with the largest share in the company. The other partner will at that point still own a certain percentage of the company, which of course means he has something to say. Legally speaking he still has voting rights/power.

Most shareholders will have a shareholders' agreement in place to determine what will happen in this situation. For example, some clauses in the agreement might require an unanimous decision or a large (2/3) majority. In that case the majority shareholder will still need the partner on board for those decisions. This does not have to intervene with your daily operations, but you should be aware of the consequences.

Shareholders are a major-shareholder/director (or in Dutch: DGA) if they own more than 5% of the company and work for the company. You can together decide to make a new shareholders' agreement / rewrite the old one (same effect) to match the new situation. Furthermore, it important to know if the every director has single representation authority (i.e. any director can make legal decisions for the entire board) or if you have chosen joint representation authority. 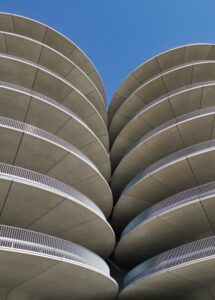