Dutch and English copy of the Shareholders agreement

FAQ about Shareholders agreement in the Netherlands

What are the main purposes of a shareholders contract in the Netherlands?

We have 2 shareholders (50/50 share division) how are we supposed to get over a disagreement?

In practice this is a complicated matter. Especially with two shareholders it is easier than with more shareholders to end up in this so-called deadlock. The general principle is that two partners should be able to work things out. If one of the parties is unwilling in doing so, it is hard to change this mindset in an agreement. In fact, it could even lead to a more tense relationship. In certain instances, the bad leaver clause will be activated. What you could do is add a mediation-clause that will force you to solve a dispute with the help of a professional mediator instead of immediately going to court. That would look something like this:

What is a bad leaver clause and should I include one?

Including a bad leaver clause obliges a shareholder to offer his or her shares to the other shareholder(s) in case of a certain situation. This arrangement is designed to make sure that if one of the shareholders who is also an employee or manager in the company does something “bad” and is fired from his position (for example, he uses the company account for private expenses without informing the other shareholders), he is also forced to sell his shares. We generally advise founders to include the bad leaver clause.

What is an offer obligation or purchase option?

If a shareholder wants to sell his shares, he must first offer them for sale to the other shareholders. These shareholders are not suddenly confronted with an unknown new shareholder. This protects all shareholders in the same way.

What is a tag-along right?

The tag along arrangement protects a shareholder with a relatively small interest and includes the following. If a party wishes to sell its shares to someone who is not a party to this shareholder agreement, the other shareholders have the right to also sell their shares to this party at the same price. If the interested party does not want to buy other shares, everyone can participate pro rata in the sale. Someone who holds 30% of the shares may therefore sell 30% of the number of shares that the buyer wants.

What is a drag-along right?

The drag along arrangement protects shareholders with a major interest. If a shareholder with a large interest wants to sell his shares to a party who indicates that he wants to have all shares, all shareholders must co-sell their shares if the offer is accepted at the meeting of shareholders. The other shareholders may at that time also choose to buy all the shares themselves for that price instead.

When should I have the shareholders agreement signed and ready?

Can I include a vesting scheme in a shareholders agreement?

A vesting scheme is a fairly common way to hand out shares gradually instead of immediately, for example to employees. If your goal is to eventually reward your employee with 15 percent of the shares, but you want to make this dependent on performance, a vesting scheme can be an excellent tool. For example, the employee/shareholder will get 5 percent of the shares immediately and then the other 10 will be granted during the first 18 months upon reaching certain sales targets.

However, in the Netherlands such a share vesting scheme will most likely lead to higher taxes. A right/claim to a certain percentage of shares in the future will be seen as a stock option or a reward in shares which will be assessed as income in box 1 (personal income) of the Dutch tax system.
A common alternative these days is a reversed vesting method. This is a contractual provision (in the shareholders contract) that stipulates that an employee / shareholder must return shares if he, for example, leaves earlier than planned. So basically, first you sell the shareholder all the shares. This clause will give you the right to take back an X amount of shares depending on the amount of time that has passed.
A reverse vesting scheme will look something like this:

a. All Shares held by each of the Shareholders are subject to the following reverse vesting provisions and the conditional transfer of title from the respective shareholder to the company.

b. Starting on Date X all shareholders own the amount and proportion of shares as stated in article X of this agreement.

c. In the event that Shareholder X does not achieve his sales targets he will have to transfer shares back to the Company, as set out in Annex X. The Company hereby accepts such sale and transfer.

Do the parties in the shareholders agreement need to be persons?

The objective of the shareholders contract is to keep every shareholder in check. However, situations may arise where a shareholder has breached the shareholders agreement. In that case the other shareholders need to have some sort of power to act. For example when one of the shareholders willingly competes against the company. Some of these action methods are described above. Furthermore, you should consider what should happen once it has been established that there was a breach. In those cases you can choose between these options:

Forcing a shareholder to selling at nominal value is the most harsh sanction, because the nominal value of shares is usually almost nothing. This is a severe punishment which seems attractive when a shareholder has really crossed the line. However, keep in mind that the road to pushing out a fellow shareholder can be long and messy. Making the shareholder sell his or her shares at the current market value is therefore a much softer approach. Therefore it is the approach we usually recommend to include in the shareholders agreement. Finally, there are also scenarios possible where you want the shareholder to hold on to his or her shares not matter what. For example, when this shareholder has helped built-up the company and, no matter what, you want them to profit what they have worked on.

Process and Pricing for Shareholders agreement

After you have fulfilled the checkout process, we will send you a form where you will out a few details about yourself, your company and your company structure. Once this has been filled out we will start working on your Shareholders agreement. This takes on average 1-2 working days. 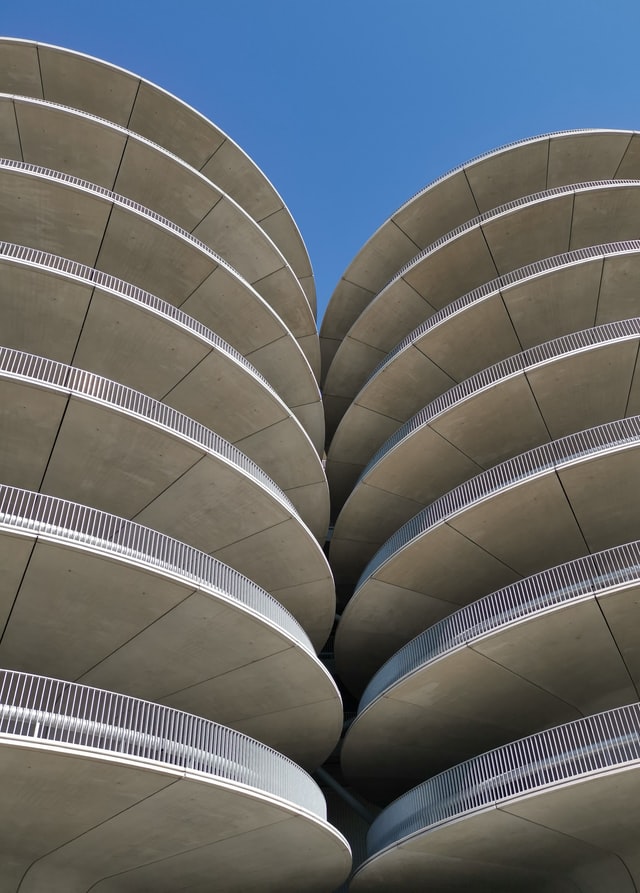